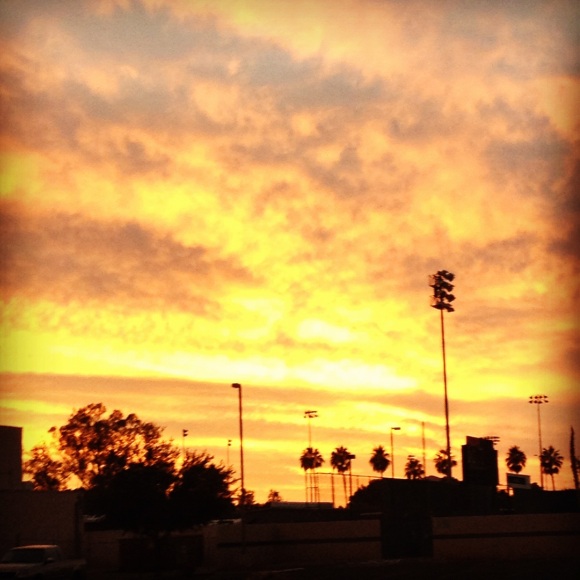 To read my blog you would think I’ve spent the whole month cooking and drinking coffee! Which is partially true. Cooking takes a ridiculous amount of time, and just when I’ve finished cleaning up from lunch, it’s time to start on dinner. Now I remember why we went out all the time in Cincinnati, and why I like leftovers so much.

But there have been other things. We’re still unpacking. We did such a terrible and quick job of it when we moved into our house, we decided that we’d do it right this time. Which is kind of funny, considering we are most likely moving again in a few months. I’ve been going through boxes that we’ve carried around for years, Nate since leaving for college, me since, well, forever. It’s taking a long time. 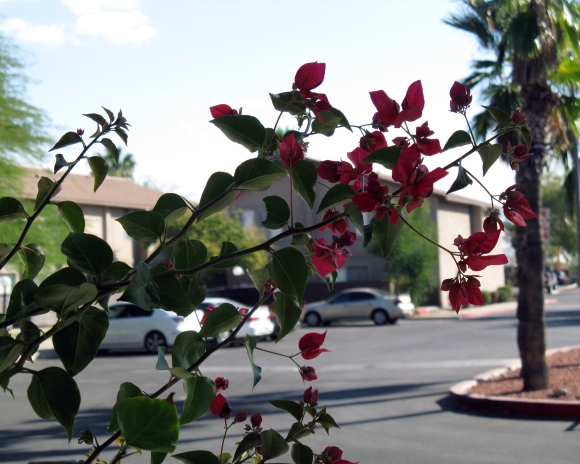 Flowers blooming on the bush in front of our apartment.

For a while we were going on weekly adventures. Sunday afternoons were dedicated to exploring our new city. Then we tried to go to the zoo for about three weeks in a row. When it never happened, I think we gave up on our Sunday adventures. Now we lounge around the house. I often think that’s more fun than adventuring.

We had a nice thanksgiving, despite being so far from our families. I’ve always thought of Thanksgiving as my families “best” holiday. We have a strict schedule that we adhere to, starting with the Turkey Trot in the morning (I do not partake in that part) to the Macy’s Thanksgiving Day Parade, to the dog show, to the movie, to the evening spent in front of the fire place. The food is always the same, and if ONE THING is forgotten, someone will notice. I don’t think I have ever missed Thanksgiving with my family. I think it’s the only holiday that was left that I hadn’t missed. And then we couldn’t get the parade on the TV (we don’t get NBC at our apartment, WHAT?) and then I had a meltdown, and then I was fine. We went to Cracker Barrel with some friends for dinner, then back to their house for pie and board games. I professed my hatred of board games, and then played them happily. It was fun.

I found some turning leaves while walking to church. Unfortunately I haven’t found any more.

I’m still unemployed. It’s a weird space, being unemployed on purpose. I’m not a housewife, this is not what I want to be doing, but I did choose to leave my job knowing that there wasn’t one waiting for me here. So I stick with “not working.” I send out the occasional resume, have the occasional interview, don’t get the occasional job. I’m glad for the people who have said “Contact So-and-So, you can use my name.” It makes it so much easier. But what I hear most often is how firms are closing or struggling or still laying people off.

I’m excited for the holidays. I love this time of year – there’s something magic that happens from Thanksgiving until New Year’s. We’ve been listening to Christmas music in the car, even though it still hits 80. There are no spruce trees here, no bare branches, no dark skies. It certainly doesn’t feel like the holidays. We’re not getting a Christmas tree this year, we didn’t get one last year, and I asked Nate the other day if he thought we would get one while we lived here. He said no, and I’m inclined to believe him. Somehow it feels like a lie, to truck in a tree from somewhere else, decorate it with “snow” and pretend nothing ever changes. We’ll come up with our own new traditions, it will just take some time. 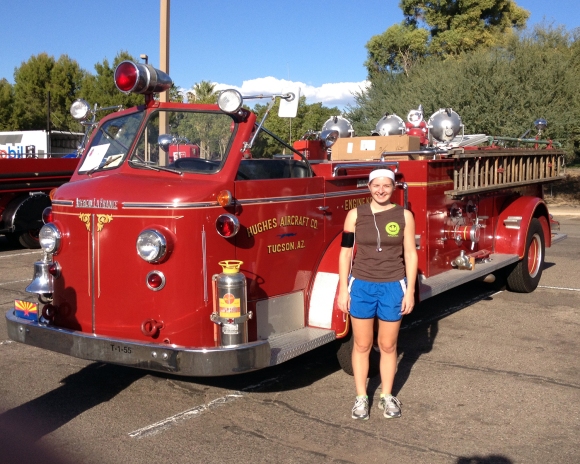 We sold our house. Which is wonderful and kind of amazing, but I was sad to see it go. I’m glad we won’t be taking care of it over the winter. We owned it for almost exactly 11 months. Now we start the process all over again. This time will be much different; no super-easy only-went-to-see-one-house hunt for us this time! We’ve already been to 10 or so (I’ve lost count) and by the time we start looking again, it will probably be a whole new crop of houses. We have a pretty good idea of what we want, but I’m not so sure that house exists. 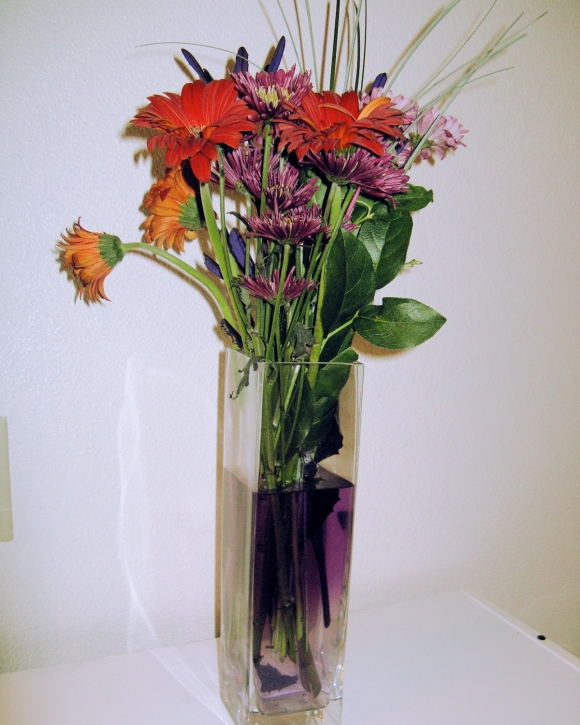 Pretty flowers – the purple leaves are dying the water purple

Well this has turned into approximately a novel. See, there are things going on! Just not super-exciting photo-worthy things. But I have some stored up – maybe next week.

Oh, September, Why So Soon?

The summer has positively flown by – and I’ve done surprisingly little for all the time that has passed.  I have several posts that I started but never finished and I’d like to post them even thought the events have long passed, and several posts that I’d like to write reflecting on the past few months before we enter yet another stage of our crazy lives.

We rented a bigger apartment closer to the center of Tucson and we scheduled to get our stuff back.  It’s been a truly eye-opening experience, and I foresee a significant amount of purging once our boxes arrive.  We don’t need all the stuff that we have, plus we will have to move it again soon – we only signed a 6 month lease and we haven’t fired our realtors.  We’ll hope our house sell before the holidays, try to manage said holidays without too much stress, and start again in the new year.

Until then, the to-do list grows.  Nate wonders what I do all day, and I can never really put it into words.  This weekend we made a list and it was even longer than I expected.  I think it’s about time to end my summer vacation, though, and get back to work.  That will take some time and energy on its own, but it’s time.  And then I’ll have to balance a whole new set of challenges.  Or old challenges that I’ve not missed.

But!  Enough of my grumbling.  My tall decaf iced Americano is gone (because Starbucks doesn’t have iced decaf coffee – really, Starbucks, really?) and I have a trillion things to do.  Onward to tomorrow!

Tagged grumbling, moving, to do